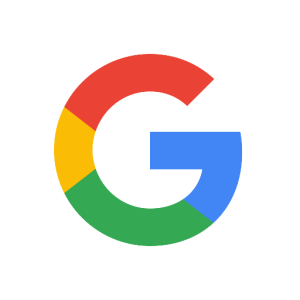 Some writers will say they want fame, others money, some just want luck. I think what a writer really wants is Audience.Writers want what they write to be read.

But as the explosion of blogosphere and the self-publishing industry demonstrates again and again, publication does not guarantee readers. Good writing might.

Here are some ideas for finding and building an audience with a blog. None of these ideas require an advanced degree in rocket science; they all require hard work, and they’re all working for me.

Deborah Lee Luskin is the award-winning author of Into the Wilderness, a love story set in Vermont during the Goldwater – Johnson presidential campaign in 1964. She blogs every Wednesday at Living in Place.

Live to Write - Write to Live 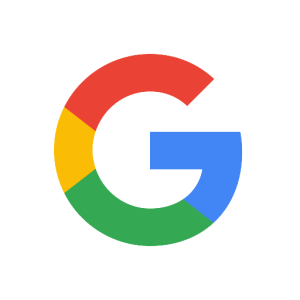 I asked Google, “What does a writer want?” I found a variety of answers. Lev Raphael says we want “Everything,” and quotes Roxane Gay saying writers “want and want and want.”

Some writers will say they want fame, others money, some just want luck. I think what a writer really wants is Audience.

Writers want what they write to be read.

But as the explosion of blogosphere and the self-publishing industry demonstrates again and again, publication does not guarantee readers. Good writing might.

Here are some ideas for finding and building an audience with a blog. None of these ideas require an advanced degree in rocket science; they all require hard work, and they’re all working for me.

Reasons Why Book Reviews Are Important and what they mean to the reading and writing community include:

Sometimes when I think about the the fact that one in five women has been the victim of a sexual offence in her adult life, I think about how lucky I am not to be one of them. And then I remember that I am one of them, because about ten years ago, I got #flashed. This is how it went. I was living in Sheffield, walking through the underpass to the tram stop, toddler son in tow, when a man called from a few feet behind me. I realised later that he must have been waiting there for some time, standing ever so still until someone – some woman – came into view.

Source: The Pool | Why women should never feel obliged to “laugh off” flashing

Once again I’m pondering the reasons why I blog, what I want to do with my blog, and specific goals for cyberspace communication.

This is an uncomfortable exercise for me, because I’m more of a ‘seat of my pants’ planner. Setting goals makes me accountable, and who wants to be held accountable at my age?

I blog because I like to write, I like the feedback I receive when someone let’s me know they read my post (my ego needs feeding on a regular basis), and I like the connections I make with other bloggers and readers. I’ve moved into a community filled with witty people, smart people, talented people, creative people, thoughtful people, driven people, retirees, workers, youngsters, seniors, in-betweens, people in pain, and those working their way through pain.

This community doesn’t require much from me: perhaps some consistency, consideration of others’ feelings, a bit of respect, and a message…

Francis Wait, the author of Without Their Consent, adds: “It’s an ingenious, irresistible thriller laced with humour and sex scenes that, for me, outdo those of E. L. James, Jackie Collins and Jilly Cooper.”

Flood, best known for celebrity book My Life With the Stars which includes revelations about Elvis Presley, Frank Sinatra, Muhammad Ali and a host of big names, comments: “Triple Tease is mainly a thriller. I have not included the sex scenes just to titillate – they are very important to the story and the characters in it.
“In order to capture the true flavour of murder suspects who come into contact with lap dancers and the nightclub scene, or belong to a dating agency, it is necessary to describe some of the things they get up to.”

Peter James welcomes Flood’s book and says: “Talented former journalist Tony Flood makes an exciting entry into the world of crime writing by treating thriller fans to a triple tease.”
Capron, who starred as murderer Richard Hillman in British soap Coronation Street, says: “Tony Flood’s compassionate copper DCI Livermore has to decide whether the ends justify the means as he hunts a serial killer. Super delicious heroine Katrina, having taken revenge on the pervert who assaulted her sister, challenges Livermore to ignore the rule book and offers to help him nail the killer by acting as the bait in a honey trap.
“She dates the main suspect and there’s another murder as the plot produces more thrills and spills before a totally unexpected climax.” 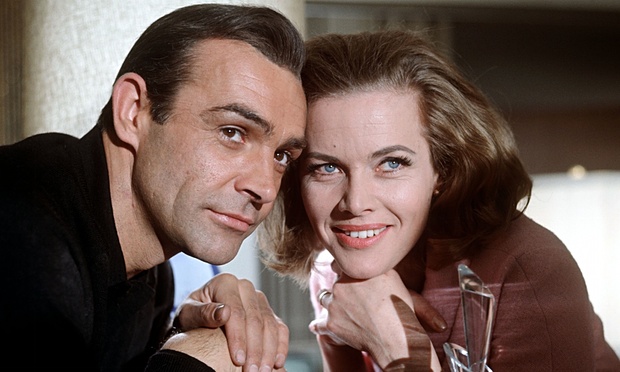 Do the ends justify the means? That’s the moral dilemma in my crime thriller Triple Tease. But what about in real life? Do you think that the end sometimes justify the means?
And, if so, in what circumstances?
In Triple Tease super delicious heroine Katrina takes revenge for the assault on her sister and then challenges suspicious copper DCI Livermore to ignore the rule book. She offers to help him catch a serial killer by acting as the bait in a honey trap.
Actor Brian Capron, who played serial killer Richard Hillman in UK TV soap Coronation Street, says: “Triple Tease is a riveting tale brimful with colourful characters and sensual sex – so hold on tight. If this ever makes it to the screen compassionate DCI Livermore would be a great character to bring to life (with me playing him of course!). Let’s hope Tony Flood gives him another outing.”
But, what about you? In what circumstances in real life do you think the end would justify the means?   #James #Bond (seen above being played by #Sean #Connery) often made the end justify the means, but if it is in real life, would you? And how far would you allow one of your lead characters go in a book? 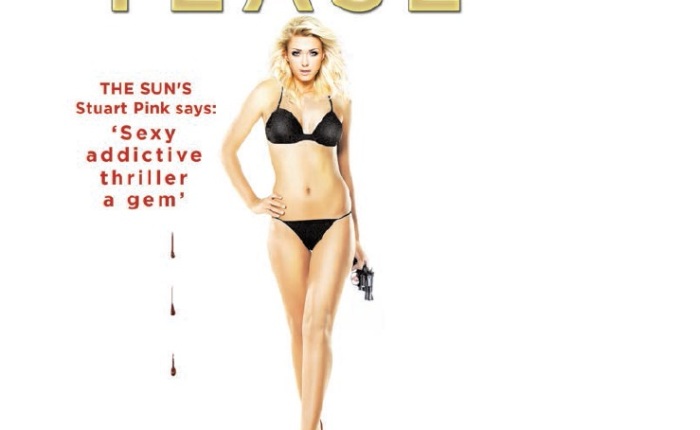 by Tony Flood, author of spicy crime thriller Triple Tease and celebrity revelations book My Life With the Stars (www.celebritiesconfessions.com)

Authors and readers can benefit from joining the UK Crime Book Club and the One Stop Fiction Book Club.

Those who like #thrillers and #murder #mysteries should check out UK Crime Book Club, a site to celebrate all UK based crime writing, authors and readers

One Stop #Fiction Book Club, where free books are available for those wishing to provide reviews, can be found on https://www.facebook.com/groups/460546824151750/?pnref=story

Kathryn Bax says she runs this site to enable authors to help each other in giving advice and tips on book #marketing, social #media etc. The site has more than 300 members, and the first 500 will be eligible to be invited to enjoy a year’s #free marketing for a new website coming out in September – and the ability to showcase their work for free for the lifetime of the website.

Kathryn Bax explains: “Members out of the 500 will be invited. We aim to have a high standard for inclusion which will be determined by a number of variables. If you are included then you would be offered a free year of not only being on the site where you can showcase all your books under your genre and be included on pages where we match other authors in the group who write similar books to yourself to increase sales for everyone, but you would also be advertised through our weekly newsletters to subscribers when your books are either reduced or free.
“Each member will be given a profile page which we expect you to write the material for, provide a photo and a link to your books and this is where you can converse with your readers, if you so wish. A
“As an add-on paid service you can have a 4 or 8 page static author website which we will maintain for you for a year, renewable thereafter, and we will also create FB author pages for you etc. In addition to that we will be providing a stable of editors, book cover designers, formatters, and people to help you publish your book. If you would like to know how to publish your book, how to get the best out of social media, how to market your book, etc. we will be putting together a video course for this purpose. We will also be providing launch teams to help you get your book off the ground.”
Meanwhile, you might like to get signed copies of spicy crime thriller Triple Tease or celebrity revelations book My Life With The Stars at specially reduced prices from http://www.celebritiesconfessions.com
Loading Comments...